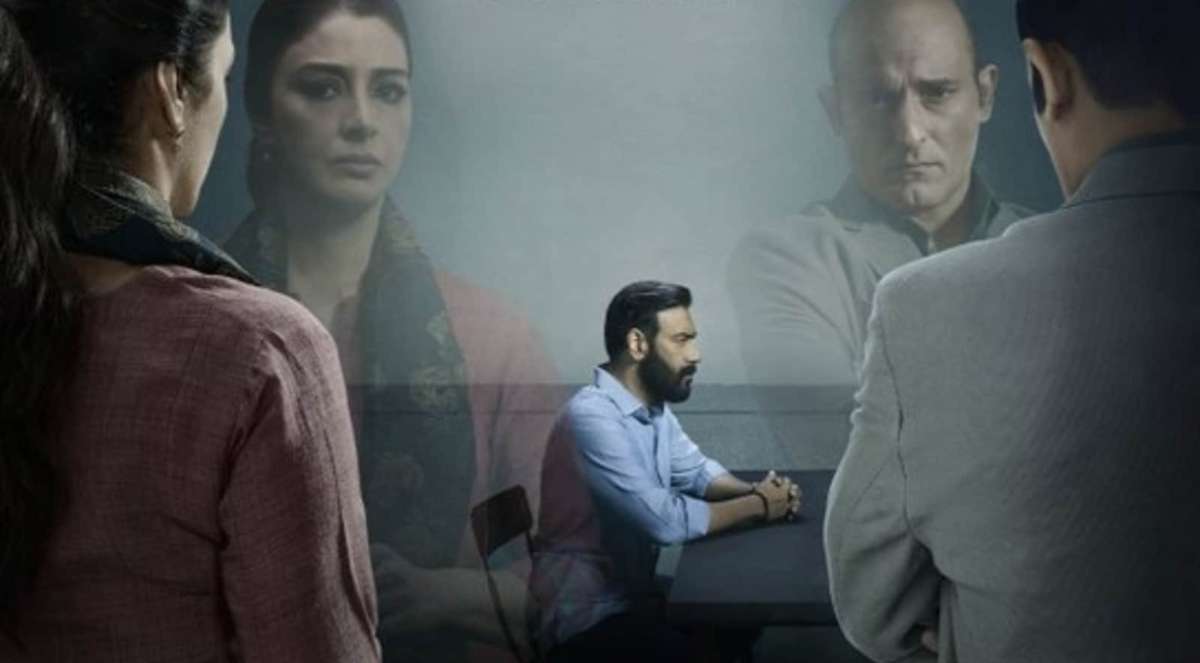 Drishyam 2 Box Office Collection: Ajay Devgn, Tabu and Akshaye Khanna’s film has been wreaking havoc at ticket windows. Within just seven days in the theatres, the film crossed the Rs 100-crore mark and continues to enjoy the dream run. The Abhishek Pathak-directorial had a blockbuster opening at the ticket window on November 18. Drishyam 2 received a warm reception from fans, audience and critics. The film earned Rs 15.38 crore at the domestic box office on Day 1 and continues its victory run. According to trade reports, on Day 7, Drishyam 2 minted Rs 104 crore.

Seems like Bollywood has found a saviour in the form of the recently released Drishyam 2. The sequel to Ajay’s 2015 runaway success is racing ahead to the effect of a raging bull. According to trade reports, Drishyam 2 has entered the Rs 100-crore club. In just seven days, the Ajay Devgn and Akshaye Khanna starrer earned more than Rs 100 crore. Reportedly, on November 24, Drishyam 2 collected Rs 8.70 crore at the box office and managed to surpass Rs 100 crore mark by minting Rs 104 crore at the domestic ticket windows.

According to Box Office India, “Drishyam 2 continues to be best in Mumbai / Gujarat and may well turn out to be the best performing film in this area after Sooryavanshi. As weird as it may sound its likely to beat Sooryavanshi in most of the major circuits except Mumbai which is actually its best performing circuit. This is more to do with the lopsided performance of Sooryavanshi due to crazy numbers in Gujarat / Saurashtra over Diwali.”

‘Drishyam’, which saw Vijay Salgaonkar (Devgn) be successful in saving his family from police custody, its sequel brings a new twist with the case being reopened and Vijay making a confession but is he really going to do the same is what the movie is about. The stakes were higher in Drishyam 2 as Tabu (Meera Deshmukh), who returned in a more violent manner to exact revenge on Vijay, teams up with Akshaye to investigate the murder of her teenage son.

Shriya Saran and Ishita Dutta have also reprised their roles as Vijay’s wife and daughter respectively.

Drishyam 2 serves as one of the best climaxes for a crime thriller in recent times. The film is a sequel to the 2015 release Drishyam, a Hindi remake of Mohanlal-starrer Malayalam movie of the same name. The film also stars Mrunal Jadhav, Rajat Kapoor, Neha Joshi, Kamlesh Sawant and Yogesh Soman.