Amy Winehouse‘s dad is backing the actress playing his daughter in an upcoming biopic … even though a bunch of folks think she’s anything but a doppelgänger for Amy.

Marisa Abela scored the coveted role in “Back to Black” … but when the first images of her on set were released this month — shocker — social media was flooded with hateful comments.😲

Angry fans slammed Marisa as a low-budget Amy who looks nothing like the late singer. 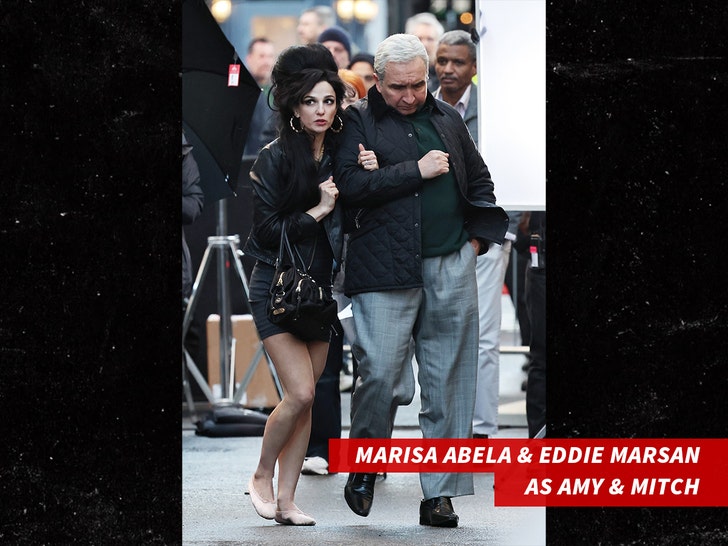 But Amy’s father, Mitch Winehouse — who’s also administrator of her estate — disagrees, telling TMZ … Marisa’s a great choice for the role, even if she doesn’t look exactly like Amy. 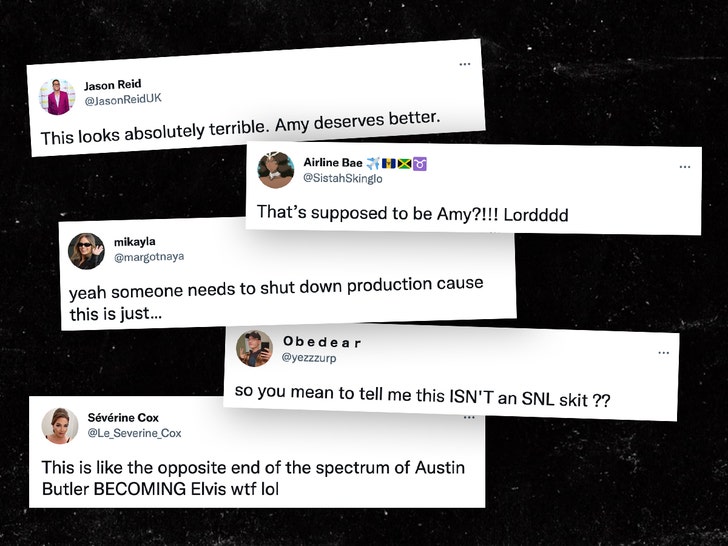 The way Mitch sees it, Marisa is Marisa and Amy is Amy … so it’s no big deal if they aren’t mirror images. 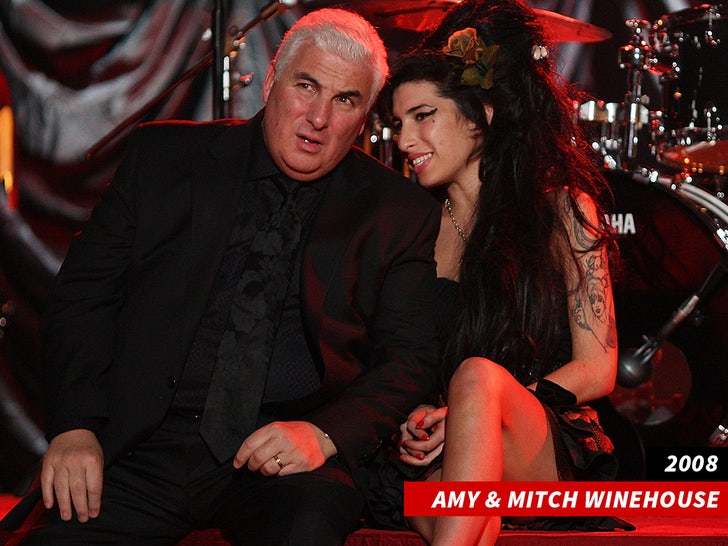 Eddie Marsan is playing Amy’s dad in the movie, and Mitch notes Eddie doesn’t look anything like him either.

Amy’s dad says there’s too much emphasis on looks … because there’s plenty of Hollywood examples of actors not looking like their real-life characters. 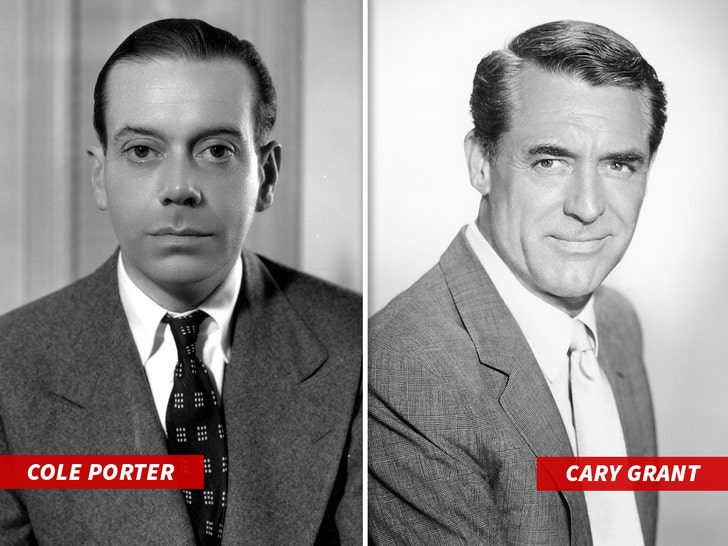 The one that comes to mind for Mitch is “Night and Day,” where the good-looking Cary Grant plays famous composer and songwriter Cole Porter, who was never considered handsome.

The Internet may not agree, but Amy’s dad is on board with Marisa’s casting.