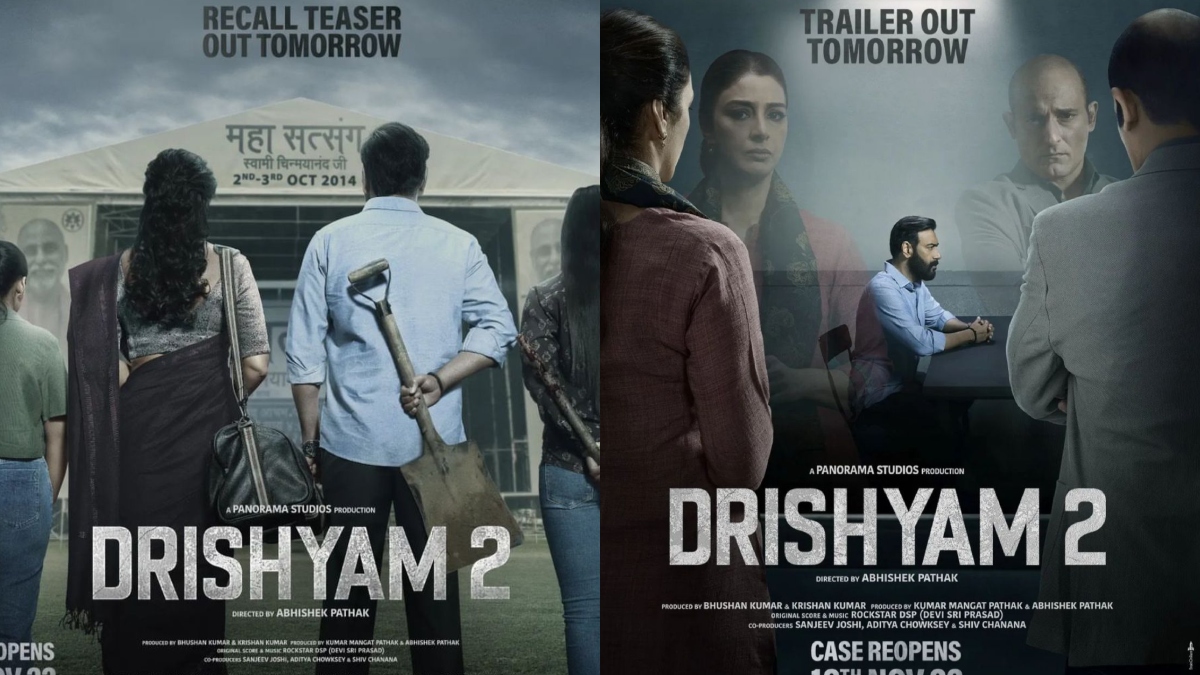 Bollywood has found a saviour in the form of the recently released Ajay Devgn and Tabu-starrer ‘Drishyam 2’. The sequel to Ajay’s 2015 runaway success is racing ahead to the effect of a raging bull. The film is running to packed hall in the iconic Maratha Mandir cinema of Mumbai, which interestingly is known for running the shows of Ajay’s wife – Kajol‘s blockbuster movie ‘Dilwale Dulhania Le Jayenge’.

It’s a rare feat to achieve for a film to have housefull single screen shows in the age of multiplexes and the OTT. IANS spoke with the Executive Director of Maratha Mandir and Gaiety Galaxy, Manoj Desai, on the kind of response that the film is garnering.

Manoj told IANS: “It’s a welcome development to see such response from the audience for a film. It reminds of the days jab fimon ka jaadoo logon ke sir chaddh ke bolta tha (it’s a reminiscent of the times when the craze for the movies was unparalleled). ‘Drishyam 2’ has done what no other film has been able to achieve that too in a post-pandemic era.”

While the film continues its dream run at the Indian box-office, things are expected to change with the release of the upcoming film ‘Bhediya’ which releases in Friday. The film stars Varun Dhawan and Kriti Sanon, both of whom command a massive fan following among the audience as well.

“Let’s see how things go for ‘Drishyam 2’ from here with ‘Bhediya’ on the horizon. People will definitely be diverted to ‘Bhediya’ initially given the audience curiosity with regard to a new film,” Manoj adds.

Will ‘Bhediya’ put brakes on the bullet train of ‘Drishyam 2’ or the initial loss of momentum for ‘Drishyam 2’ will transform in the greater kinetic energy? Remains to be seen as a wise man once said, “Ye public hai ye sab jaanti hai (public knows it all and has all the answers).”